This spectacular crop circle lies between Alcestor and the small village of Haselor just off the A46 Stratford Road in the country of Warwickshire and was reported on the 19th of July. It measures approximately 250ft in diameter and is in a field of golden, ripening wheat.

The central motif is that of an eight-fold star in which, (like the star at the Rollright Stones) the arms are knotted travelling over and under each other – giving a distinct Celtic knot feel to the design. A circle of standing crop seems to lock the star into place. A crescent moon is inscribed to one side of the central circular shape, then a thin ring surrounds the entire pattern creating the outer perimeter of the crop circle. Finally, a set of eight small satellite circles sit on the perimeter at equidistant intervals which correspond with the points of the star and a smaller-still ninth satellite circle sits between two of the aforementioned eight satellites. This formation looked spectacular in the landscape with the sun shining on the spun-gold of the wheat. Of particular note is the centre circle, in which the crop is beautifully swept into a pretty pattern all of its own and is reminiscent of the circle at Nettle Hill in Warwickshire last year.

Eight is the number of both resonance and periodic renewal. Everyone is familiar with the seven notes of the major scale in music, but played alone they leave us feeling unsatisfied, it is only with the sounding of the octave (eighth) that the music scale feels complete. This example gives us the feel for the compelling nature of renewal and the concept of something being the ‘same but different’ – or to move up and down the scale. Eight is considered a lucky number for the Chinese, and is an integral part of the I-Ching which uses eight trigrams. The Octagon is sometimes seen as a bridge between the Circle and the Square, representing Heaven and Earth respectively. Octagonal shapes are often seen in sacred buildings particularly those of the Islamic faith, where it has been used in their exquisite sacred patterning and tile work for thousands of years. Perhaps this formation is a herald for a new era, a move into a higher resonance and renewal?

The countryside around Ancestor and outlying villages is very pretty indeed, and a look at the map shows several sites of interest, but no really ancient sites as such. The ruins of Alvecote Priory lie a couple of miles away, nearer is a preserved 14th century Dovecote which is very pretty. 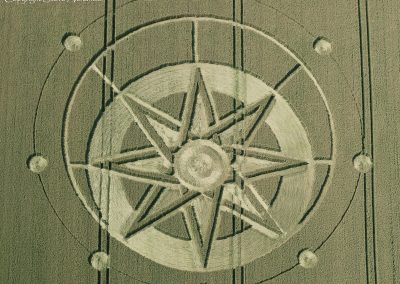 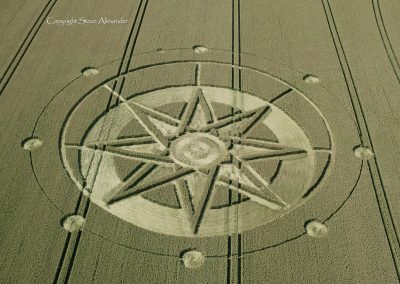 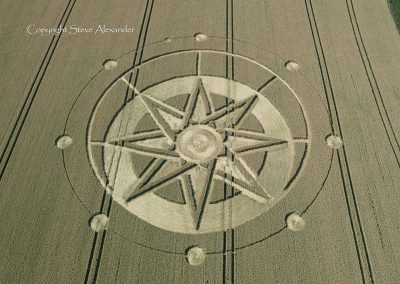 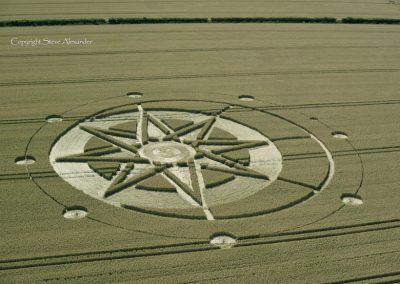 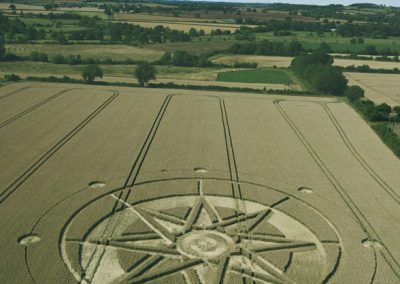 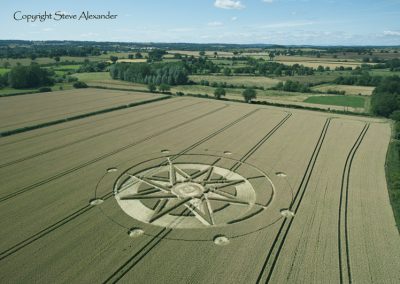 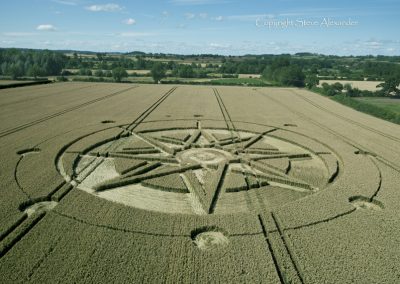 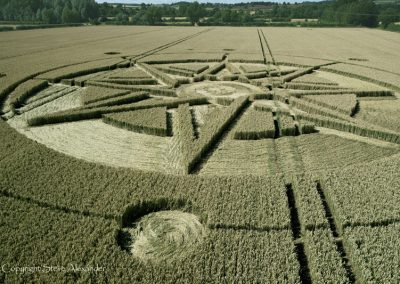 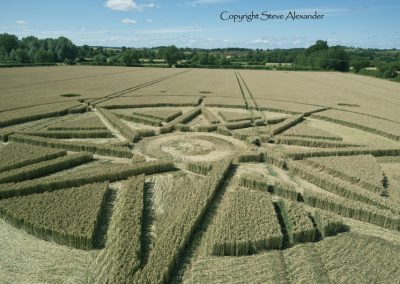 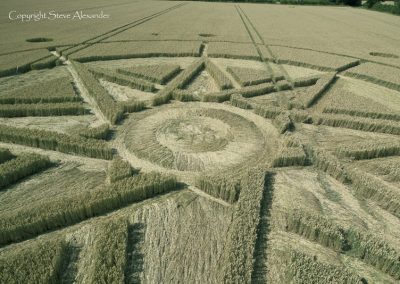 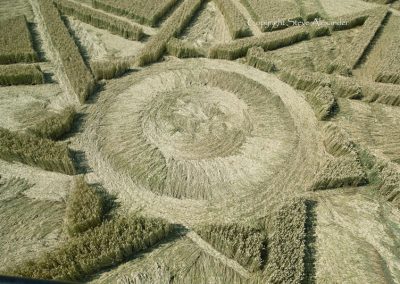 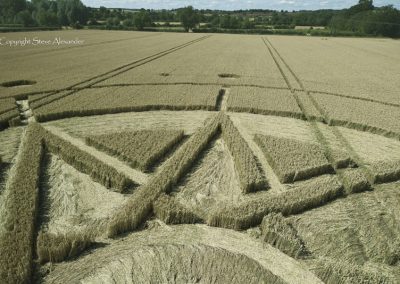 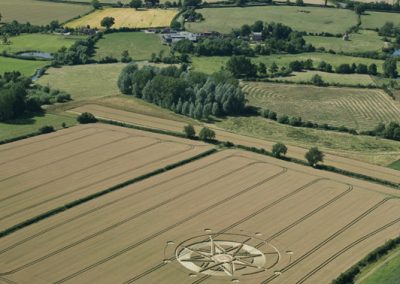 This formation, it’s geometry and symbolism is the subject of a detailed blog by Karen Alexander 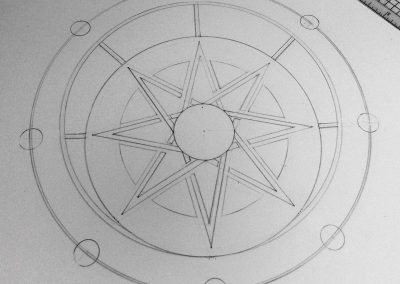 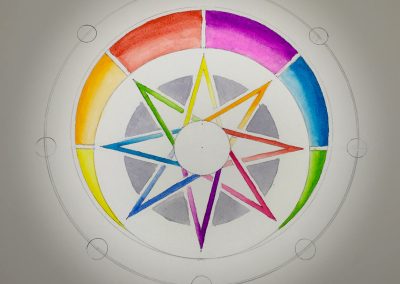 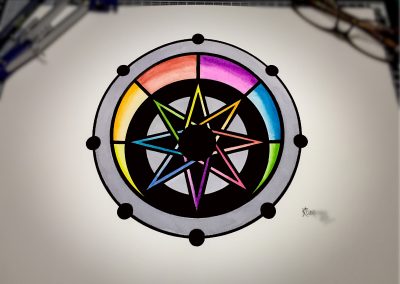 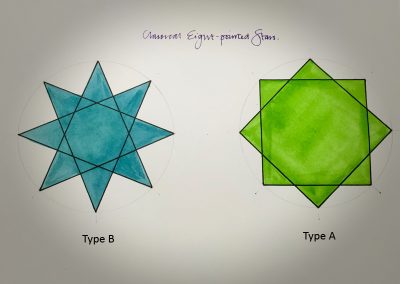 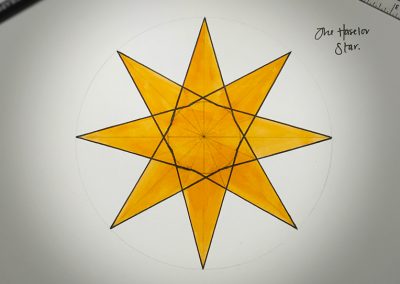 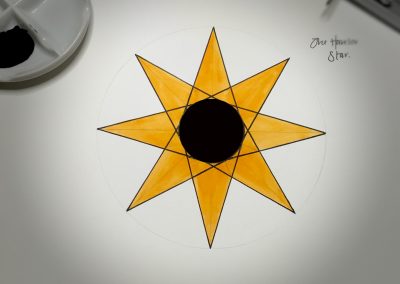