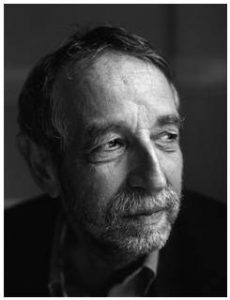 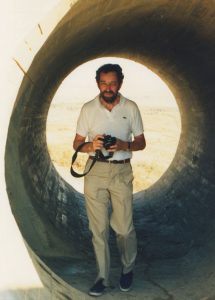 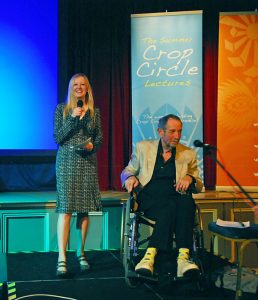 The second one involved a tuxedo, a broadsheet newspaper and a white bed sheet. Michael was the first speaker on after lunch and he sat on the stage in his tux reading his broadsheet under the sheet all the time while the audience re-entered the auditorium and took their seats. His talk began with the sheet being whipped off “There you are!” he exclaimed to the audience as if he’d been sat there collecting dust since last year! 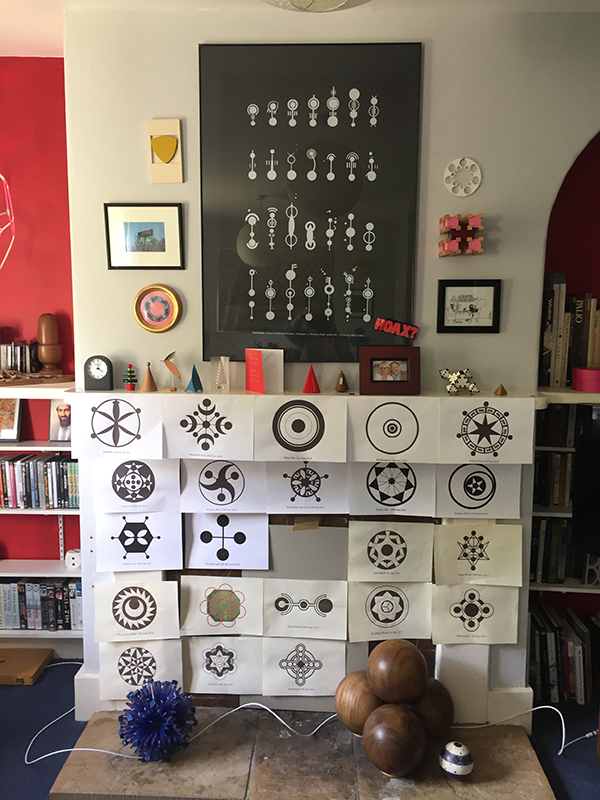 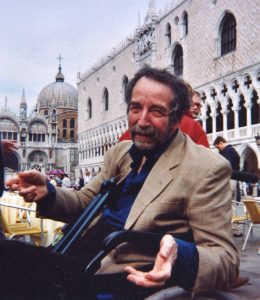 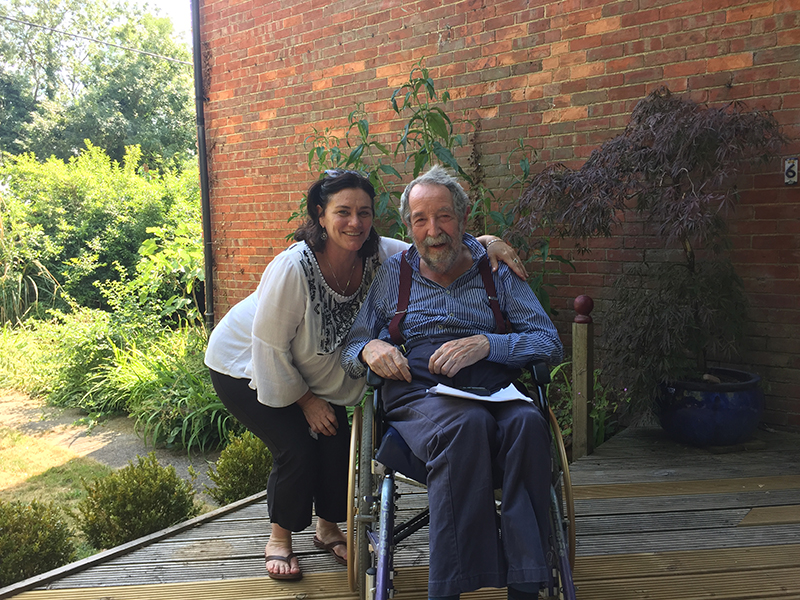