This large and complex formation was reported on the 8th of August near Bowerchalke in Wiltshire. It measures approximately 200ft in diameter and is in a field of mature wheat.

As beautiful as this circle is, it has courted some understandable controversy. The pattern is very close indeed to a symbol known as ‘The Black Sun’ which has in the past been associated with Nazism and in particular the SS. It is still associated with Neo-Nazism/Fascism in some corners of Europe to this day.

This kind of cultural reference would be incongruent with the spirit crop circle phenomenon as a whole, unless delivered as a warning of some kind. It would make more sense if this symbol were to be understood outside that frame of reference.

If this were to be the case, then this circle would be seen as a sun wheel and in fact some have suggested I might be interpreted as a Sumerian Sun Wheel. Certainly, there are examples of this kind of design that predate their association with the Third Reich, just as the Swastika predates that period too. Brooches dating back to the early medieval period show very similar designs, some with four spokes, others with twelve and are understood to represent the sun. Twelve is the number of the zenith, but it also has obvious connections with the sun and time – twelve houses of the zodiac, twelve months, twelve hours in the day etc.

In the crop circle design, the ‘Black Sun’ element is at the centre, but is then contained by a series of four bars, each with a circle, the entire design is then further contained by a large ring. A crop circle colleague suggested that perhaps this might be symbolic of the Black Sun contained. The ‘dark element’ contained – limited and restrained, restricted: the four bars representing the elements, the ring, the Divine, or perhaps the quinta essentia (the fifth element).

Whatever it’s ultimate meaning, it would be wrong to label, or censor this design – as has been suggested by some. Rather it remains incumbent on us all to ponder and consider this design and fathom its possible meaning.

BLOG: You can read more about my meditations on this crop circle in my blog – The Dark Eye of the Soul. 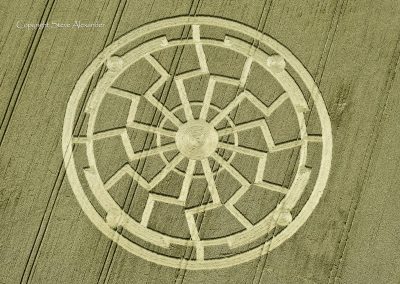 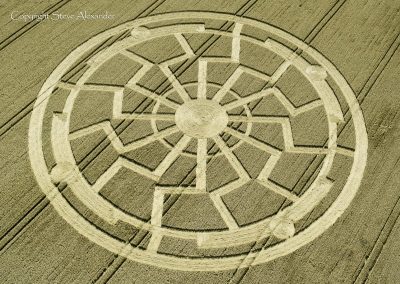 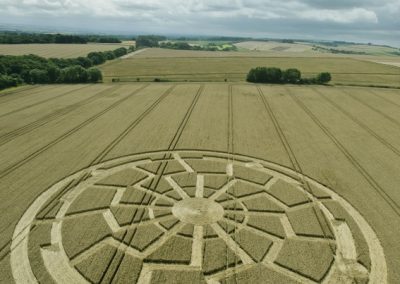 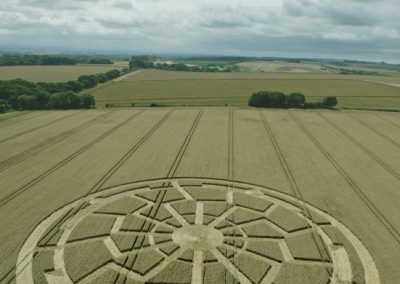 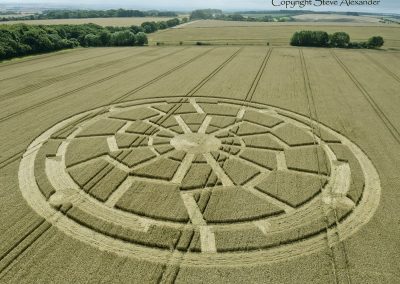 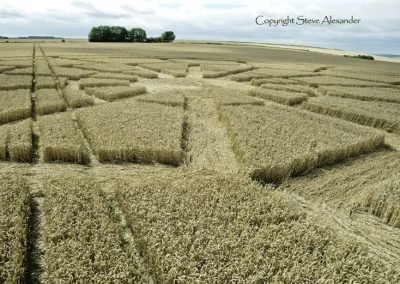 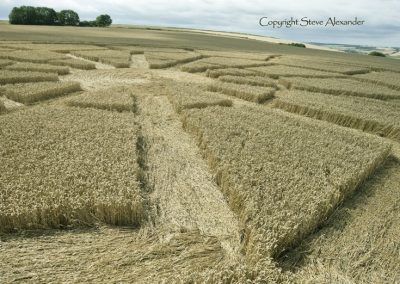 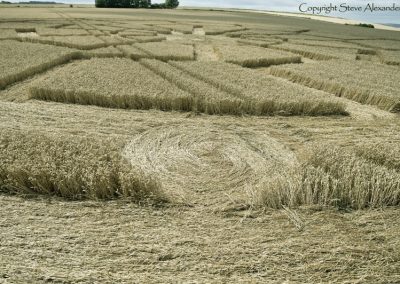 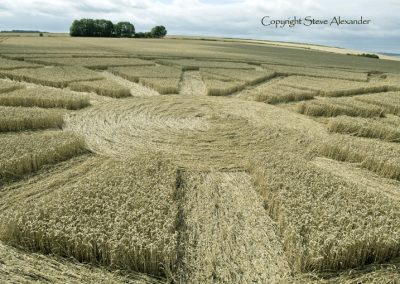 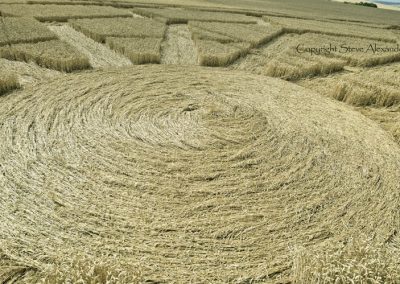 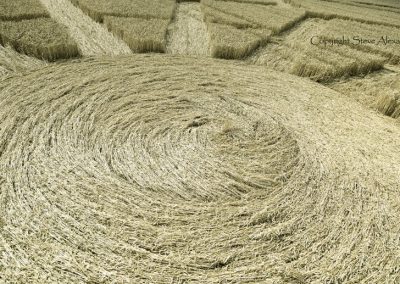 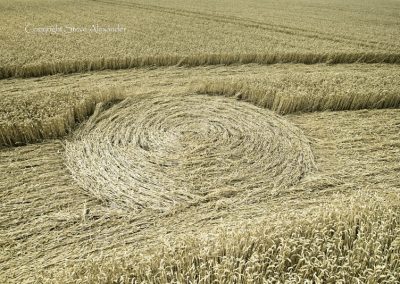 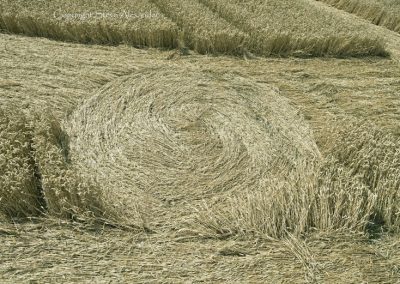 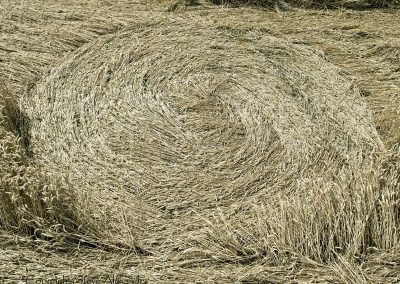 Although this formation is essentially a 12-fold design, in order to draw the circle we need to divide it into 24. The placing of the lightening-like arms was quite complex, but the geometry was quite satisfying and economical, with all the pieces connecting together rather elegantly. The painting took a few days to complete, the drawing alone took several days and although the connotations of the design sat rather uncomfortably with me, drawing it was interesting and insightful.

Twelve is a number connected with time and the organisation of human culture. But also it can mean ‘the zenith’ as it is the last number of the duodecad.

You can read more about my meditations on this crop circle in my blog – The Dark Eye of the Soul. 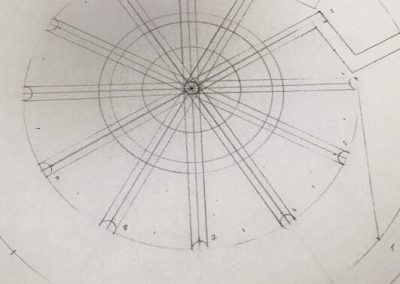 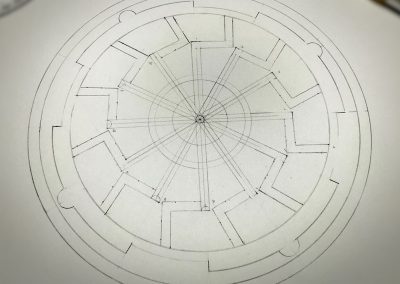 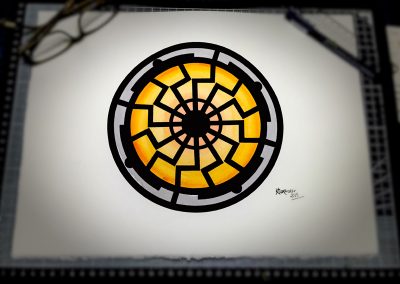 This formation has now been harvested